Home Inspiration Activities Top 5 Theater Companies Outside of Toronto That You Need To Check... 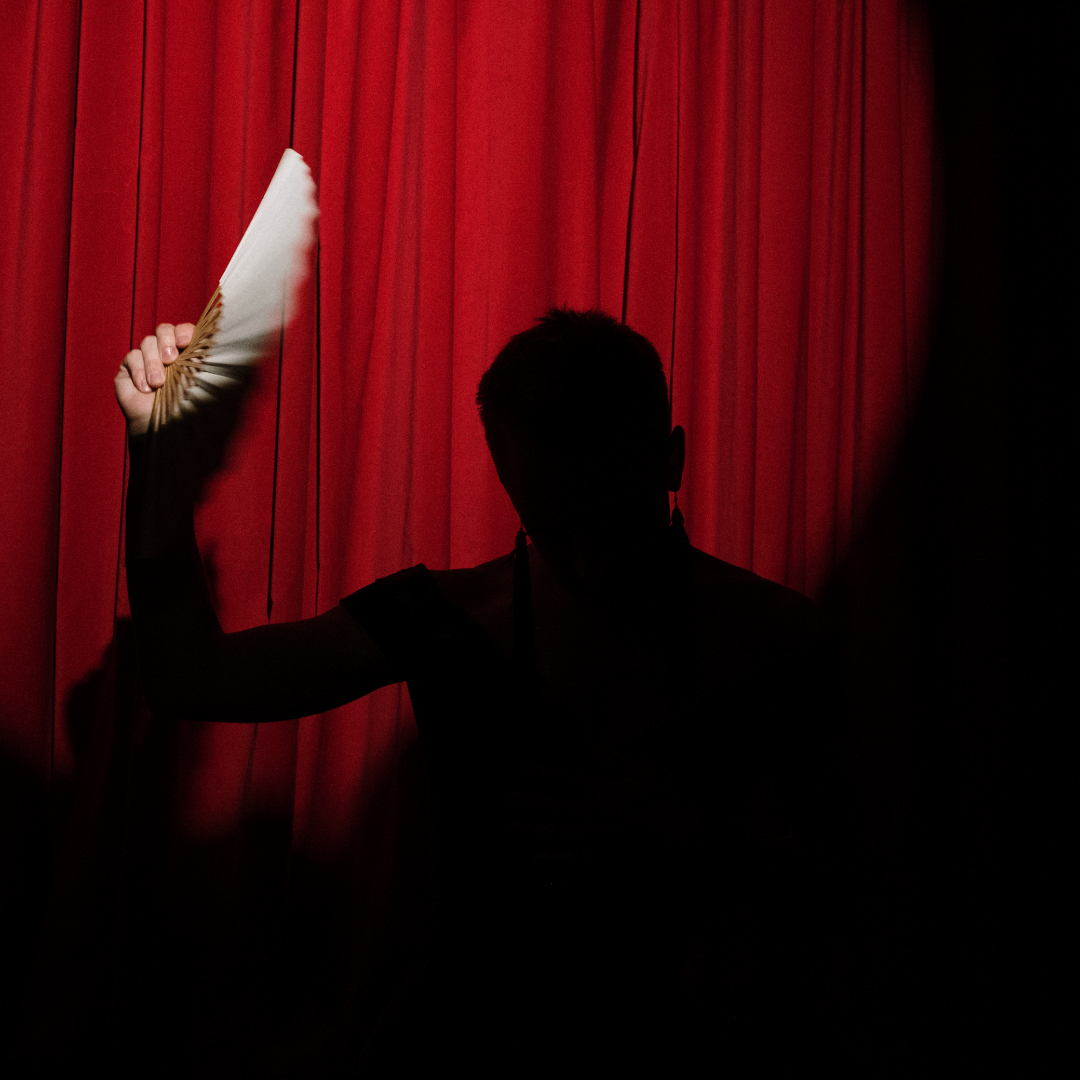 Does anyone else miss theatre as much as I do? The shuffling over legs to get to my seat, the busy line-up at concessions, and the silence that swallows up the chatter of the audience just before the curtains draw open. Going to the theatre is an entire event! Though theatres have come to a halt for the time being, I know it will make its way back to center stage – and when it does, there will be these top theatre companies to explore outside of Toronto!

The Shaw Festival is located in beautiful Niagara-On-The-Lake, and is a huge attraction in Ontario. George Bernard Shaw (1856-1950) was an Irish dramatist and Nobel Prize winner, and sparked the inspiration of the Shaw Festival’s existence. Lawyer and playwright Brian Doherty produced Shaw’s Don Juan in Hell and Candida in Niagara-On-The-Lake, and the festival was created from there. Whether you are familiar with shows from the period when Shaw was alive or not, you’ll be sure to find a show in their season that peaks your interest! Alongside Shaw classics like Doctor’s Dilemma by Bernard Shaw, the Shaw Festival has produced an eclectic body of work over the years, including Brandon Jacobs Jenkins’ An Octoroon (2017), Serena Parmar’s The Orchard (After Chekhov) (2018), and Hannah Moscovitch’s The Russian Play (2019).

The Stratford Festival is located in, you guessed it, Stratford Ontario! This is currently the largest classical repertory theatre company in North America. Their seasons primarily focus on Shakespeare, but they also put on a lot of contemporary plays. I went to the Stratford Festival for the first time last Fall, and I was in theatre heaven. I really enjoyed their production of Billy Elliot! I was blown away by the costume, set, acting, and of course the flashy choreography. I highly recommend seeing a performance at the Stratford Festival one summer. They have four different venues, and The Festival Theatre is my favourite one. It’s gorgeous! I would also recommend going in Autumn like I did, the weather is perfect and the trees near the theatre are beautiful at that time of year (which makes for great photos!).

Big Time Murder Productions focuses on Murder Mystery Theatre and has been around since 1992. Big Time has a location in Toronto, but their main office is located in Ottawa. Their reviews for Murder Mystery Ottawa are exceptional. Their shows involve audience participation, humour, an ensemble of experienced actors, and a good time! They even have interactive murder mysteries that people can choose from! They also have their own Zoom U-Dunnit mystery on their website that you can play with anyone online. I personally love a good murder mystery, and need to see this murder mystery in action.

Drayton Entertainment is a successful Canadian theatre company that is also not-for-profit. They have six venues across Ontario: The Drayton Festival Theatre in Drayton, Hamilton Family Theatre Cambridge in Cambridge, Huron Country Playhouse in Grand Bend, King’s Wharf Theatre in Penetanguishene, St. Jacobs Country Playhouse, and the Schoolhouse Theatre in St. Jacobs. They present a wide range of musicals, dramas, and comedies. Fun fact: their yearly attendance is over 250,000 patrons! According to their website, this actually makes them one of the largest professional theatre companies in the country. Drayton Entertainment first started in in 1991 in Drayton, Ontario, and has been doing very well ever since!

The Grand Theatre has been around since 1901, and is located in downtown London, Ontario. The Grand Theatre is a not-for-profit that currently has two stages: The Spriet Stage, and the McManus Stage. They have had renowned actors such as Louise Pitre, Carole Shelley, and William Hutt perform in their venue. They put on a diverse range of shows, including shows written/created by locals from their COMPASS program. They are proud to be located in London and that is the kind of energy that all theatres need. If you are in the area once the theatres open up again, take part in the Grand Theatre’s “Wednesday Speak Easy” event. You’ll get to meet cast members in a relaxed and inviting talk back after the show!

There you have it, the top 5 theatres outside of Toronto. It was hard to pick just 5, but I am glad there is so much thrilling theatre to explore in Ontario. Which Ontario theatre company is your favourite?

What is Devised Theatre?

What is Performance Art? Look No Further!

Canadian Charities: How and Why to Give