Home Discover What Makes The International Film Festival Of South Asia So Special? 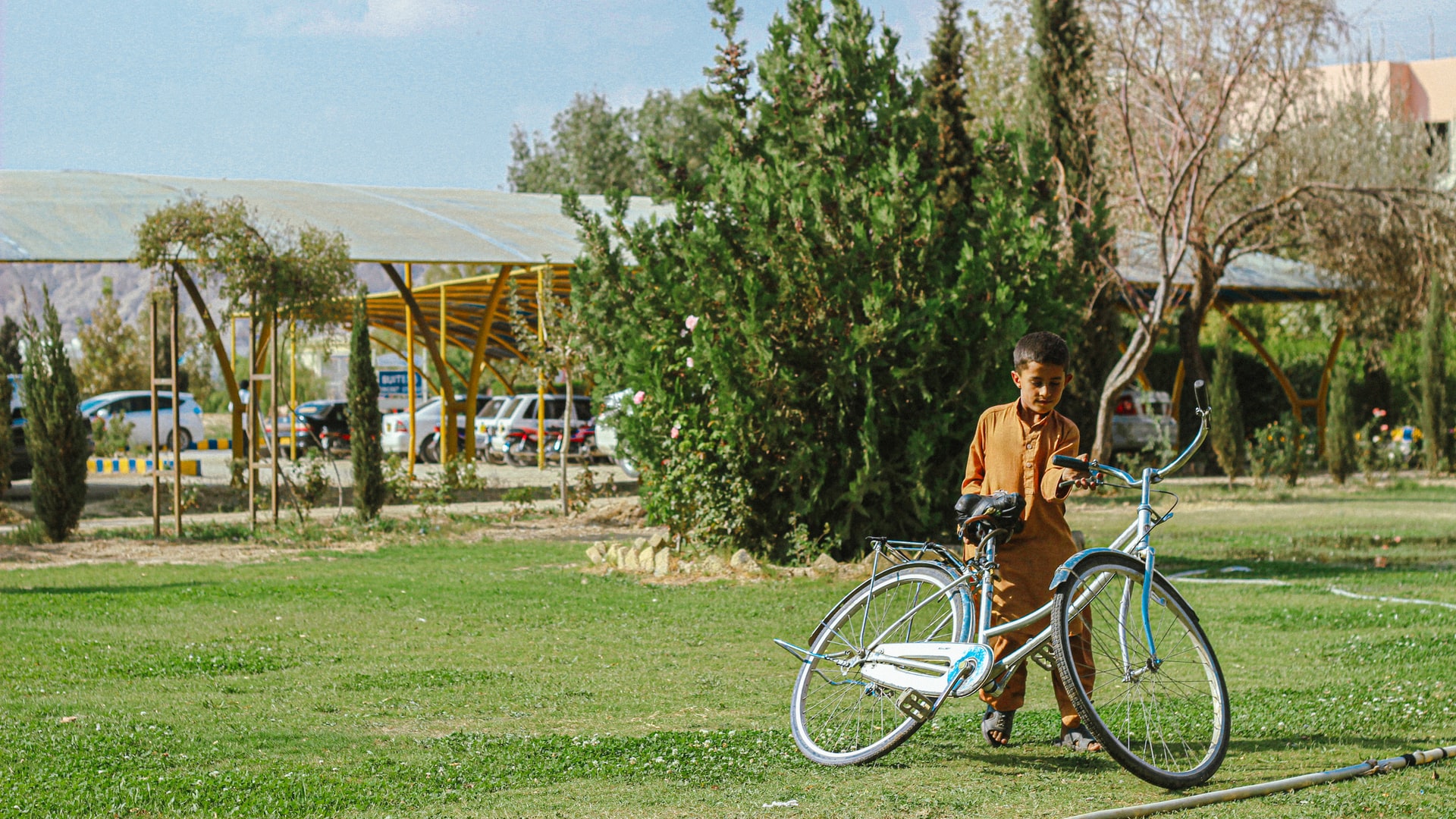 First funded in 2012, it is currently the largest South Asian Film Festival in North America. IFSAA takes pride in being a pioneer organization devoted to advancing the development, promotion, and celebration of cinematic arts. This festival showcases a diverse, language independent, selection of the best films from around the world, on themes of South Asian cultures and identities. It strives to foster a greater understanding and appreciation of its culture by offering unique insights and new perspectives through the medium of film and music. Usually, the festival is held in May as part of the South Asian Heritage Month celebrations, however this year it will be hosting the event on August 11th – 21st. IFFSA premiers’ films all over the GTA in a wide variety of cities including, Toronto, Mississauga, Brampton, Caledon, Scarborough, Richmond Hill, Milton, and Oakville. It also supports the Heritage Sounds Music Festival which is happening on August 19th – 21st in Brampton. This event will have a variety of diverse music within the three days including Blues, Hip Hop, Rock, Punjabi Pop, Rap and more while also featuring celebrity artists such as Sanam Marvi.

IFFSA launched IFFSA Talent Fund to support the development, promotion and celebration of South Asian Canadian talent and cinematic arts with a long-term strategy of building South Asian Canadian narrative through cinema. Why is this beneficial? The film industry has always been an extremely competitive industry and every year more and more artists are depending on themselves to fund their own work. This is extremely difficult for artists since many do not have any experience producing and financing skills. This fund both rewards and gives hope for writers and directors who otherwise wouldn’t have this opportunity. All projects are evaluated by a jury with five directors being chosen to each receive $15,000 to help fund their short films. Ali Kazimi, Anup Singh, Sami Khan, Supinder Wraich and Rup Magon are all members of the IFFSA Talent Fund jury team. Going forward, it hopes to support feature length and digital media projects in the future as well.

Why is it imperative for such a platform like IFFSA to exist?

For starters, it provides people the opportunity to express themselves and share their stories collectively and uniquely. It gives emerging artists the necessary exposure to further progress in their careers and help build and establish new relationships. As artists, we know how challenging it can be to begin our journey when there aren’t enough platforms for us to display our art. With over two million South Asians living in Canada, it is necessary to have a platform to help bring forward their stories more accurately and fairly and share their compelling experiences with Canadians. These stories and experiences are vital to build and maintain a community within artists and audiences which further help them succeed and progress.

SOUTH ASIANS MAKE UP THE LARGEST MINORITY GROUP IN CANADA BUT ARE AMONG THE LEAST REPRESENTED IN CINEMATIC MEDIA.

What are some challenges for IFFSA?

Some challenges IFFSA face are with grants. They are extremely fortunate to have many diverse sponsors who are supporting and collaborating, however gaining grants from governments can still be challenging. In order to be considered, festivals need to explain why they feel like they deserve it and what benefits they can provide upon receiving them. As well as a portfolio which demonstrates the work they have previously achieved. However, for festivals first starting out, to create that portfolio, they often at times rely on these grants. This means that many artists must help fund their work as well as take care of other responsibilities which they may not be experienced or familiar with. Even now in its 12th year, IFFSA still faces some of these obstacles. Although not easy, it continues in striving to gain both emerging and established artists and takes pride in paving the way for future generations.

I believe IFFSA plays a powerful role in the South Asian community here in Canada. It gives artists a platform and voice to be heard and shared with. Art can both be communicated and interpreted in an abundance number of ways that push us to think about certain themes and cultures. South Asian culture in Canada continues to grow and its because of events like IFFSA. Having many diverse languages and cultures that can be explored and brought together is what community is all about and what makes this festival so special. It enables Canadians to learn, appreciate and understand and relate with fascinating and different cultures. Film is one of many ways where we can reach and connect with people via different languages and emotions. It is necessary to continue to support Festivals that promote minority communities as they are the communities that struggle the most in having a voice or a platform to share that voice.

IFFSA also features gala celebrations, red carpet showcases, musical performances, audience interactions, forums, panel discussions, workshops, masterclasses, and various networking opportunities with government representatives, business leaders, local organizations that support film development, artists, producers, directors, members of the media and more. Last year the festival held a special 100-year celebration dedicated to the life and work of Satyajit Ray, who is regarded as India’s most important director to date. Beautifully honoring him by displaying a variety of different films during the festival. These events help grow our community each year to help bring in more and more people. As the community grows it builds a safe and open-minded environment for individuals to learn and work. It gives everyone more freedom to express themselves and allows them to connect with others more easily.

What Can We Do To Help?

IFFSA is constantly growing every year and is always looking for more and more helpful and strong-minded volunteers to assist with hosting, organizing and planning the festival. This is a great opportunity to not only help but to also be an important part in building the community. If you can’t volunteer you can always follow them on Instagram, where they give details of dates, times and locations. The also share films that have been chosen to be screened and films that have been awarded. They also have a YouTube channel with important videos regarding the Film and Entertainment industry such as informative discussions, masterclasses, workshops, interviews and promos.

What Makes IFFSA Stand Out?

The portrayal over culture and being relatable to communities is very important. One thing that stands out is their ability to take risks through colours, music, dance and art. There is pride in their heritage, they aren’t afraid to be judged and feel that their content is superior and can match the entertainment that the Western Film Festivals provide. They’re stories pay close attention to detail while focusing heavily on taking audiences on emotional rollercoaster rides. The character development and conflicts are also usually centred and focused more on family. Music and dance also play a huge part in South Asian culture. The story always complements the song and films often use music and dance to express emotion, push the story forward and connect in a compelling way that most films can’t.

The advisory council is the main council of IFFSA consisting of acclaimed Writes, Directors, Producers and Actors.

Theatre performance “Charlie The Chaplin”, happening in Mississauga at the Mississauga Multilingual Fringe Festival 2022 organized by the SAWITRI Theatre Group 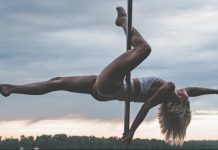 Looking For Something Fun and Exciting To Try This Summer? Join the Brass Belles Studio!

Mississauga’s MARTY Awards are back and IN PERSON on May 19!

Events in Mississauga: War of the Worlds Reimagined Listening Series

Can Your Passion Become Your Job?

Looking For Something Fun and Exciting To Try This Summer? Join...