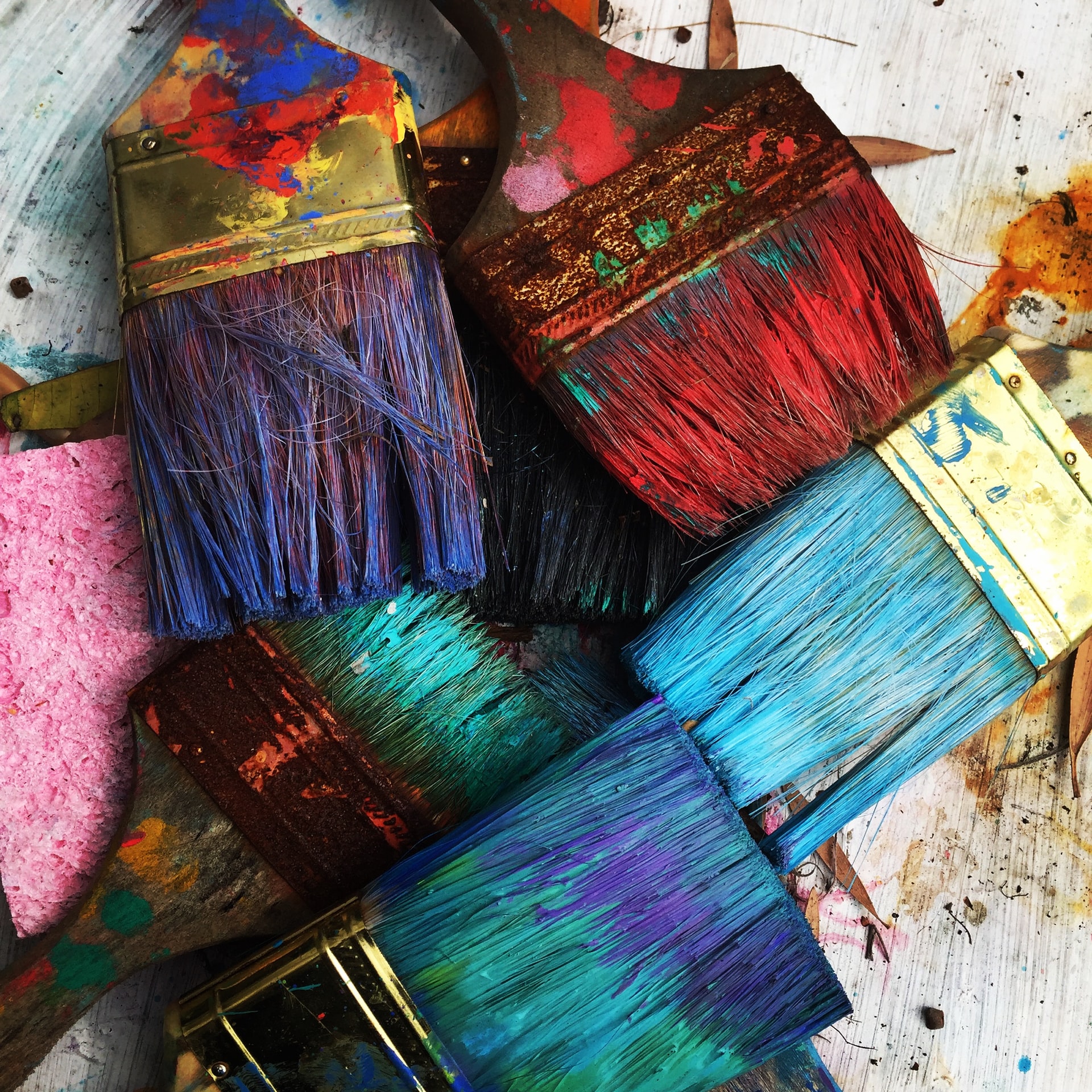 Looking for a versatile space, or multidisciplinary room? Or perhaps you’re looking for activities for the family, a workshop or a fun event? You can find all of these right here in Mississauga. Check out the Creative Hub 1352 any day of the week to see artists creating, collaborating, and exploring together. There’s even classes for young ones or adults, as well as performances, festivals, farmers markets and more.

Located in the Small Arms Inspection Building (at Lakeshore and Dixie), “The Creative Hub 1352 will act as a catalyst, facilitator and leader in supporting the adaptive re-use, management and programming of the Small Arms Inspection building as a Creative Hub.” It also plans to help with creating and giving access to creative programming with a focus on cross disciplinary and intersectional projects.

The building itself has an interesting history. It was a large munitions plant in the 1940s, providing weapons for the Canadian army during world war two and up until 1974. Two thirds of the factory workers were women, which was huge for the time, and this had a large role in shaping women’s current role in the Canadian work force.

The building was purchased in 1992 by the Toronto and Region Conservation Authority, but it was set for demolition in 2008. The Small arms society, founded that same year, aimed to protect this beautiful and historically meaningful space. The group behind this project was the Lakeview Legacy Community Foundation. They were able to get the City of Mississauga to designate it a Heritage Building in 2009.

In 2017 the city of Mississauga was able to purchase the building and some of the land surrounding it. In 2018 it was re-opened as a public space for cultural events and workshops to take place.

The new Creative Hub strives to remove barriers to access to cultural events for the community and to revitalize the neighborhood by attracting both locals and visitors to the space.

This space hosts many interesting events, namely the In Situ Festival, that showcase works by emerging artists. Are you a craft beer lover? Mississauga’s first Craft Beer festival, The Creative Craft Beer Festival, will be held here in November. It will showcase up to 20 breweries and cideries, food and non alcoholic beverage options as well.

There is also a residency program offered to artists in the area. Whether it’s working on a project, creating their own work, or being a part of a bigger piece, this is an incredible opportunity for artists of any discipline to become part of a community of Mississauga artists. I encourage you to check out the impressive list of current resident artists–they are right in your backyard!

They also offer Educational Outreach Programs where the resident artists, or guest instructors, lead groups through exercises or experiences to expand their knowledge of a certain discipline. Collaboration is an important part of this process. There are workshops catered for schools, for professional artists, and soon for the community.

On top of all these programs and creative experiences, there is a public living room/shared work space that is designed to allow anyone to come in and work, play, network, learn, meet, and anything else you can imagine. It is truly a space made to build community.

Currently the venue also hosts the Lakeview Farmer’s Market on Sundays from 10am-2pm in the parking lot next to the building.

In 2018, the Creative Hub stated it would “champion the development of creative programming emphasizing collaboration across disciplines and the intersection of people and ideas,” and it has done just that. It has provided a space for local artists to create and present their work, to teach and introduce the community to new works, and bring people together for large events and celebrations.

Theatre performance “Charlie The Chaplin”, happening in Mississauga at the Mississauga Multilingual Fringe Festival 2022 organized by the SAWITRI Theatre Group

What Makes The International Film Festival Of South Asia So Special? 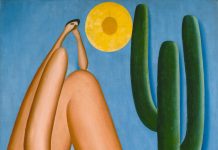 Looking For Something Fun and Exciting To Try This Summer? Join the Brass Belles Studio!

Events in Mississauga: War of the Worlds Reimagined Listening Series

Can Your Passion Become Your Job?

Looking For Something Fun and Exciting To Try This Summer? Join...